The BP17³ delivers incredible sonic performance while still adhering to traditional, fully discrete, analog circuits throughout the preamplifier. The BP17³ includes the patented Salomie circuit found in all Cubed Series amplifiers and incorporates much of the existing architecture developed for the Bryston B135³ Integrated Amplifier and SP3 Surround Sound Processor.

Additionally, new to the BP17³ are two pairs of Balanced (XLR) inputs as well as a pair of balanced outputs which can be configured as either variable or a fixed, allowing compatibility with the BHA-1 Headphone Amplifier (or other balanced input headphone amplifier). 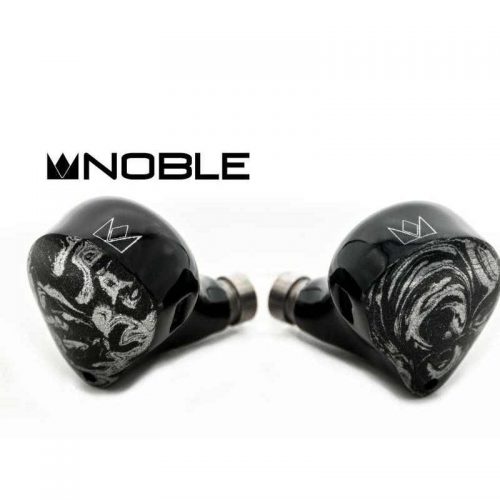 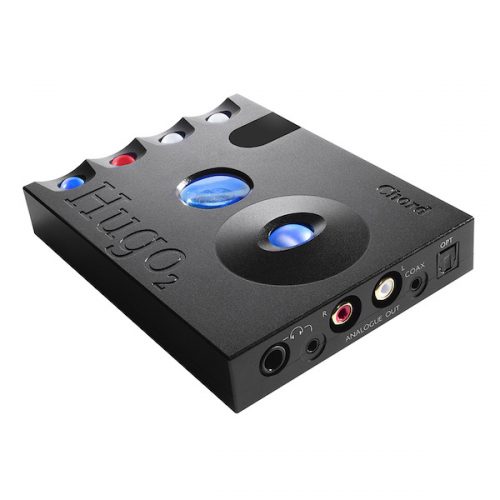 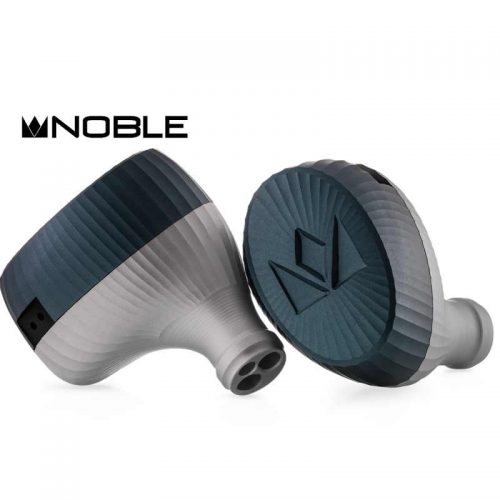 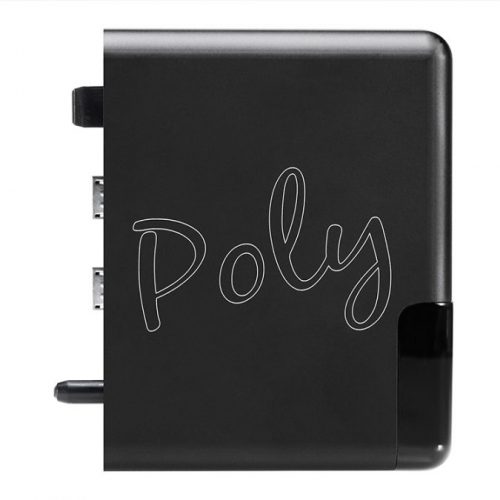 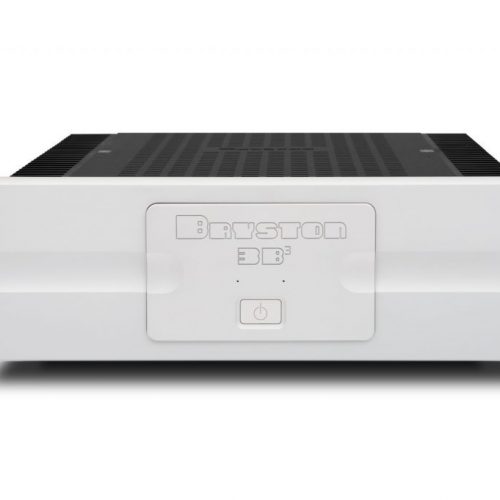 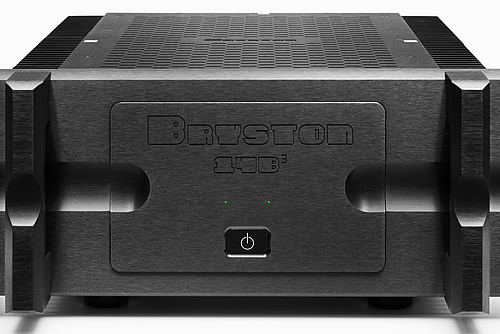 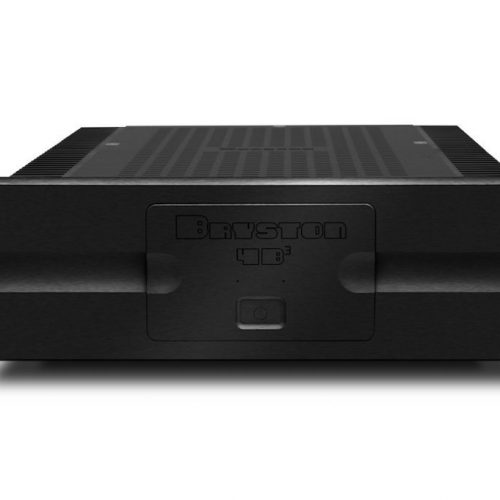